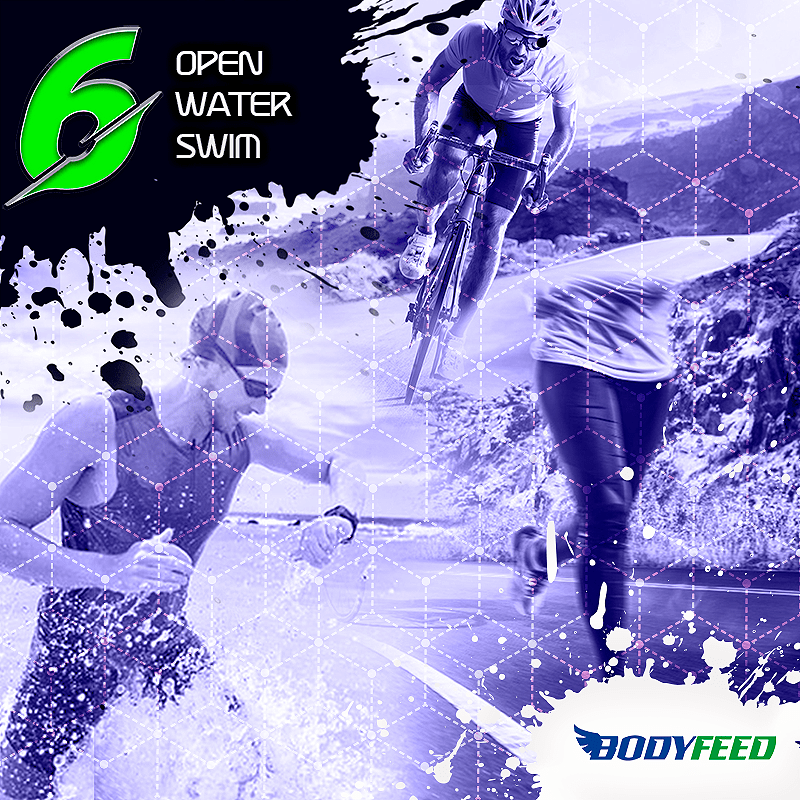 Sixth Of The Series – Starting With Triathlon

A swimmer in the open water is essentially a displacement vessel. The bow wave created by a swimmer has forward and lateral movement. These waves move at an angle relative to the direction of the swimmer and are based on the swimmer’s speed and size.

There are three key facts to keep in mind:

In a fact known by world-class swimmers, drafting between the ankles and hips is more beneficial that drafting directly behind the lead swimmer’s feet for various reasons:

There are many other factors that come into play when drafting and positioning but these basic factors are enough to get started.